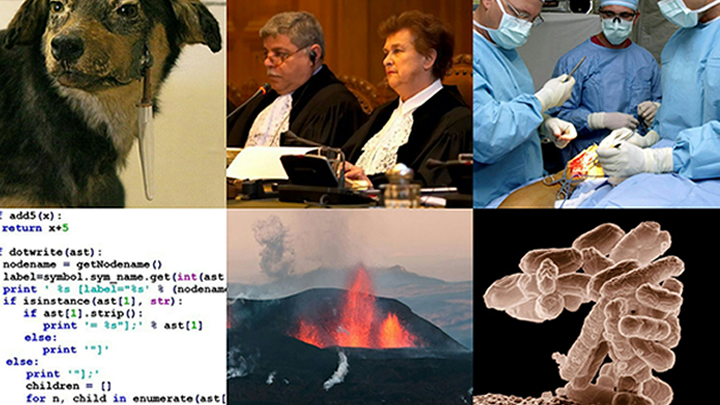 If you consider studying abroad, you will most likely already have a specific subject in mind. This section outlines some information about popular subjects to study abroad. 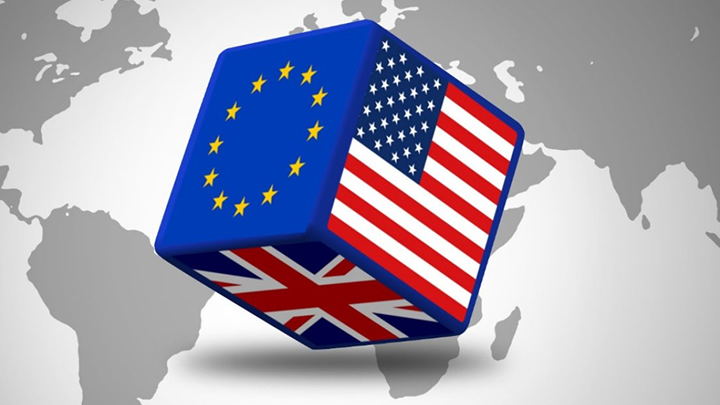 This section includes general information about studying in different locations. Find out how to search and apply for courses, what the fees and costs of living are, and what funding opportunities you may avail of. 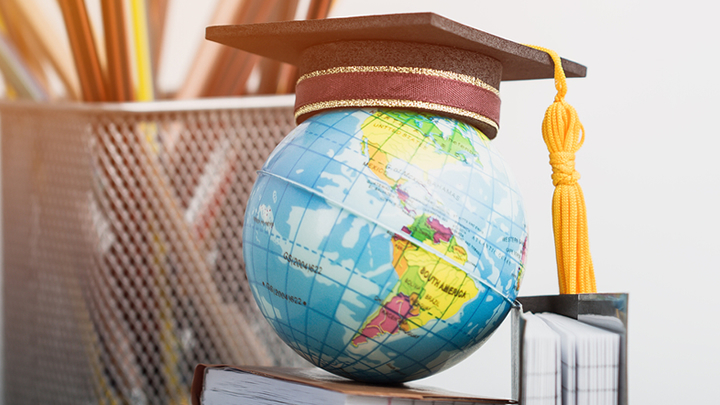 Are you looking for a different type of experience, or did you not meet the entry requirements for a course in Ireland? These are some of the many reasons to consider studying abroad! 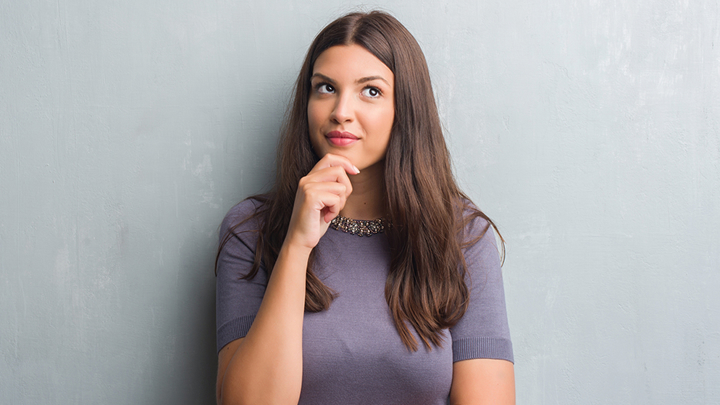 If you are interested in studying abroad, you need to do some careful research about the relevant degree, the college and the country. This section gives you an idea of some of the most important aspects you need to consider.

Studying in the UK 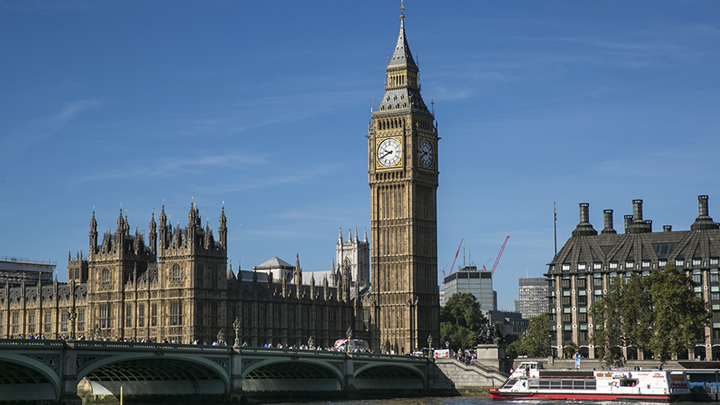 The United Kingdom (UK) includes Northern Ireland, England, Wales, and Scotland. It has long been the main University destination for Irish students opting to study abroad. UNESCO’s latest figures show that over 10,000 Irish citizens were studying in the UK in 2016.

Over 400,000 students from 200 countries go to the UK every year to attend higher education (that is more than 15% of the total student population in the UK, so if you decide to go, you will most likely not be the only student in your course to have just moved to the UK!)

As Irish students have been choosing to study in the UK in high numbers for some time, many Irish school guidance counsellors are familiar with their application system, UCAS, and will be able to give good advice on the process of applying to universities in the UK. Students and adults wanting to do their own research will also find the UCAS website very informative as it covers most aspects of studying in the UK.

Brexit (the UK’s decision to leave the EU) is likely to have implications for students wanting to study in the UK, but it remains to be seen exactly what those implications will be. SUSI (the Irish student financing body) [www.susi.ie] provide up-to-date information about funding decisions related to Brexit.