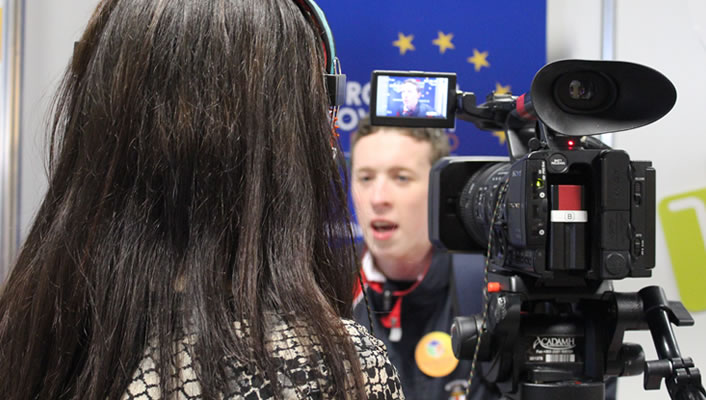 Your chance to make a real and lasting difference 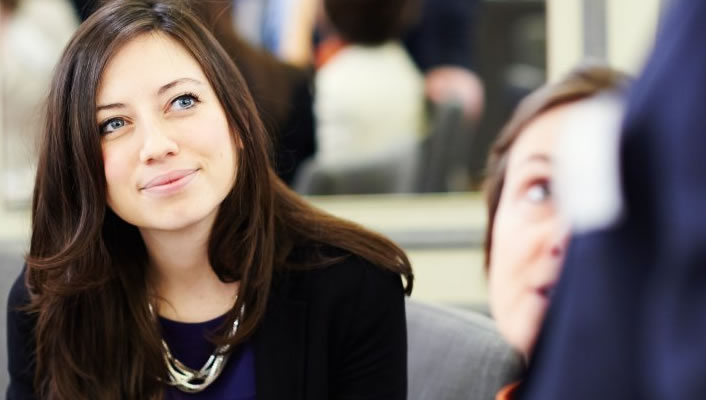 Career Opportunities in the EU

Given the sheer size and the wide range of functions required, there are many and varied occupations employed across the Institutions of the EU. 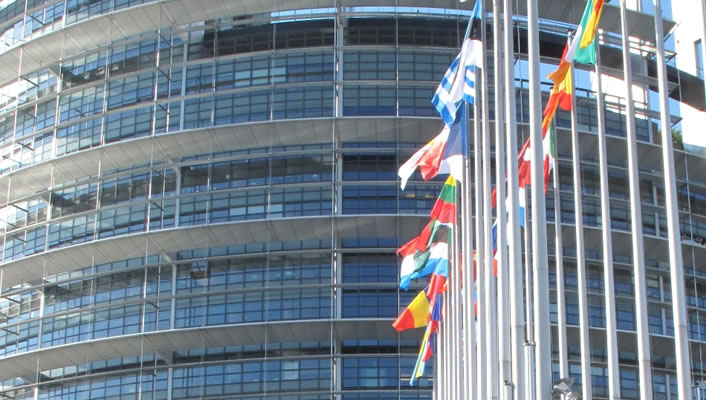 Careers within the European Union are open to people from all educational backgrounds: Secondary School Education, Post-secondary Education and University Education 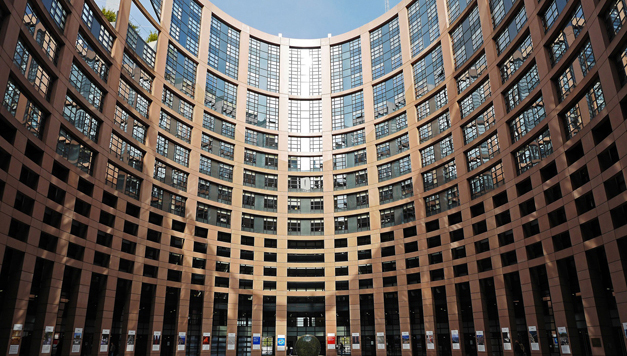 The European Union functions through its 11 Institutions, with the support of numerous Agencies and other bodies located around Europe. 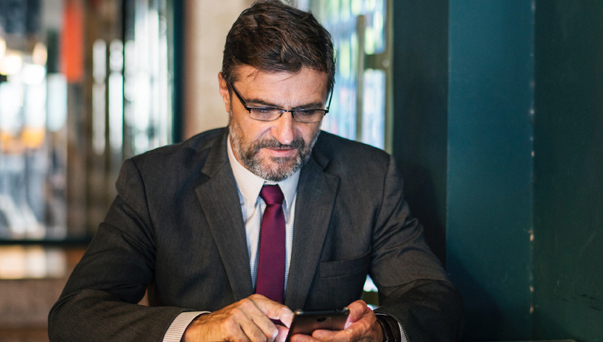 If you are finishing school, going on to do further study and would like to work for the EU, you should keep up your language skills as the majority of traineeships and permanent roles require two EU languages. 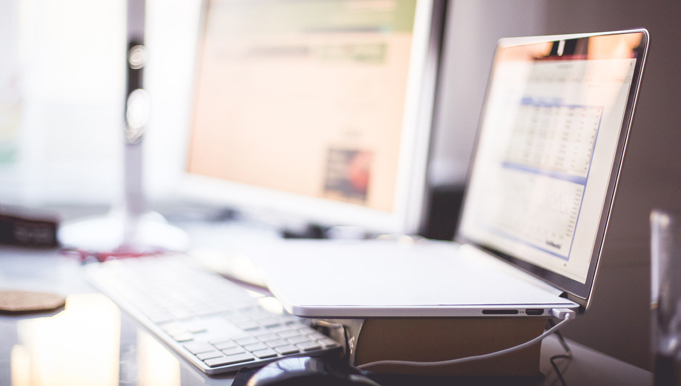 The European Union offers ambitious and talented people an exciting international career at the heart of a fast-moving, multinational environment and the chance to make a real and lasting difference. 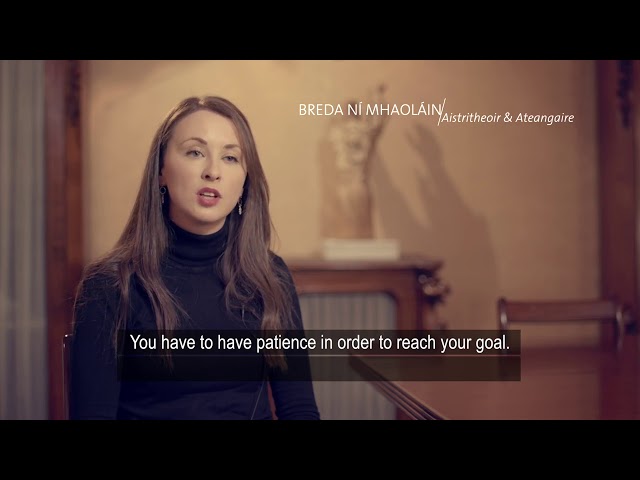 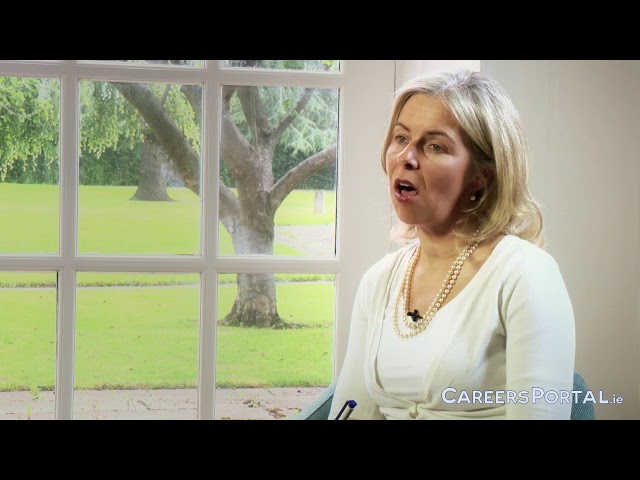 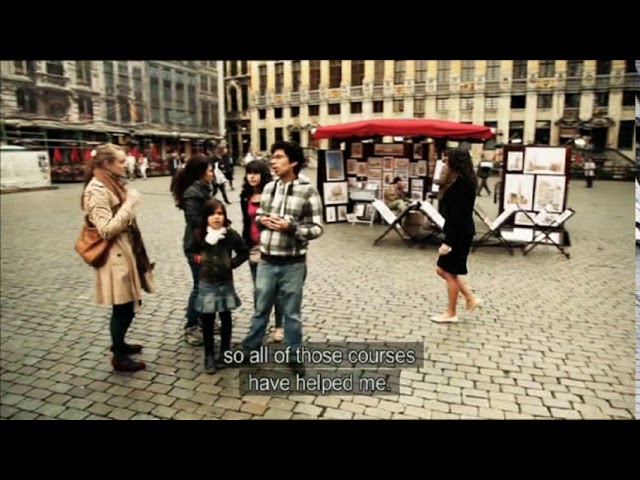 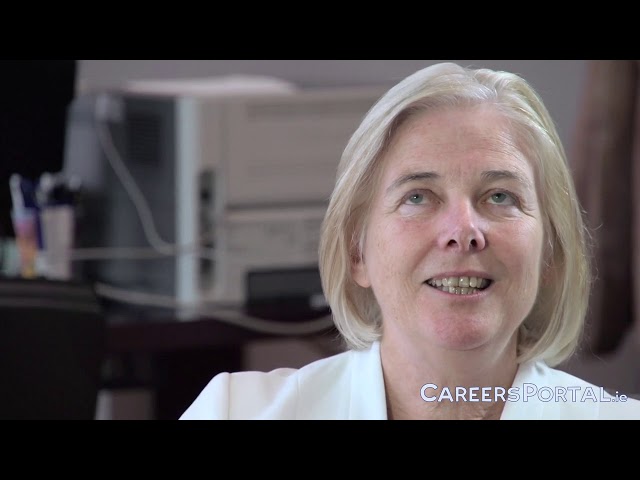 Catherine Day is Secretary General of the European Commission. She studied Economics and Politics at UCD. Her job is located in Brussels where she works together with all twenty eight EU states on policies. Her job is centered in a very stimulating multi-national environment.

Ask me your
first question!

What were the main 'career decision' milestones in your life so far?

Working for the Employer’s Confederation which is now IBEC, as this is where I began working on EU affairs. This led me to enter the competition for graduate entry staff to the Commission that eventually led to my current position.

Who are the people who most influenced your career direction?

The people who most influenced my career were the bosses I had. I worked for three different Commissioners and each of them believed in me in different ways and gave me their support. Also, working with Ministers and Politicians helped me understand how you can bring the technical side of the Commission together with the political side. They set the bar of expectations high so I had to jump high in order to reach them. Garret Fitzgerald was one of my lecturers at University, and he was a big enthusiast of Ireland’s membership of the EU, so that of course influenced my career choice.

How did you go about getting your current job?

I started in the Commission at graduate entry grade. I never intended to stay so long but I found it really interesting.

Over the years I’ve become a morning person so I like to start early and get into the office so I can have a bit of time to organise my day. I start meetings anytime from 8 o’clock onwards and I don’t finish until late in the evening. Sometimes my day is spent on internal meetings. We’re doing a lot of work on climate change at the moment so I’m bringing different departments together and meeting ambassadors. I also go to the European Parliament or meetings of the Prime Ministers so my days can be very varied.

What are the main tasks and responsibilities?

Part of it is administrative and part of it is policy work, bringing different ideas together so that the most well rounded proposals are made. My main objective is getting all member states of the EU to move in the same direction and agree unanimously on decisions.

What are the main challenges?

It’s important to understand what the political priorities of the Commission are and to try and deliver them while keeping the machine running reasonably smoothly at the same time. It’s a constant challenge to make sure you have the right information before you make decisions.

Living in Brussels - It’s a similar size to Dublin so it wasn’t a big disruption to move here. I like living on the continent because it makes travel so much easier when you can just get in your car and drive to another country. I also like the multi-national environment because it’s permanently stimulating.

What's not so cool?

Every job can have its frustrating side. It can be difficult to get twenty eight different countries to move in the one direction and to agree on how to do things. You tend to need a lot of patience and persuasion. It’s such a big institution it can feel a bit impersonal but you could get that in any job.

What particular skills do you bring to your workplace?

I am interested and have professional patience although I’m not a naturally patient person. I can sit through hours of meetings in order to steer people in the direction that I want. I am also diplomatic and organised which helps.

What subjects did you take in school and how have these influenced your career path?

I took a broad range of subjects in my Leaving Cert. I did a little bit of Science, Languages and History in order to keep my options open.

What is your education to date?

I went to school in Mount Anville and from there I went to UCD to study Economics and Politics.

What aspects of your education have proven most important for your job?

What have been the most rewarding events in your career so far?

I think the most rewarding part of my career so far was working on enlargement with countries like Poland and Hungary in the 90’s, when they were preparing to join the EU. It was politically, emotionally and historically the most exciting thing I’ve done because there was the feeling of righting the wrongs of History and putting the continent back together. We were on both sides of the table, pushing them and demanding a lot of them so they would be ready for membership, but also willing them on, so it was incredibly satisfying.

What personal qualities do you have that helps you in your career?

I have good professional patience and I am also diplomatic and well organised which helps me in meetings. I am good at balancing and juggling different priorities.

What is your dream job?

I would consider this my dream job. The projects I have worked on have been both politically and historically exciting and I love living on the continent.

Does your job allow you to have a lifestyle you are happy with?

This is not a typical nine to five job and as a result my work life balance wouldn’t be exactly where I want it to be. It’s perhaps more skewed on the work side but I don’t regret any of the choices I’ve made.

What advice would you give to someone considering this job?

I would advise them to give it a go - it doesn’t mean you have to work there long term. You must know how to speak a language other than your mother tongue reasonably well, as a good proficiency is essential. It’s also important to know and understand the cultural diversity that makes up the European Union.

Our internships are a great chance to come for a short period to determine where your interests lie and taste the experiences. Starting out your career path with the EU gives you a really good foundation of insider knowledge of how the EU works and is so useful professionally, even if you don’t plan on working there forever.

It is also important for young Irish people to consider moving to countries that are not English speaking and working for the EU would be very useful to your long term career.

What are the three most important personal characteristics required for the job?

Have you undertaken, or do you plan to undertake any further training as part of your job?

I have developed my skills through the range of industries I have worked in within the EU, in the Industry Department on competition, and in External Relations. I also worked on Environment Policy and then with three separate Commissioners, all giving me the broad knowledge I needed to prepare me for taking top job as Secretary General.

What kinds of work experience would provide a good background for this position?

We provide the opportunity to do five month internships within the European Institutions which is a great way to test whether you might like it and would provide a good background to progress further. It’s a good idea to have some experience of a previous job before you settle into a permanent job in the Civil Service.

What is your current job title?

Secretary General of the European Commission

Ask a question about...